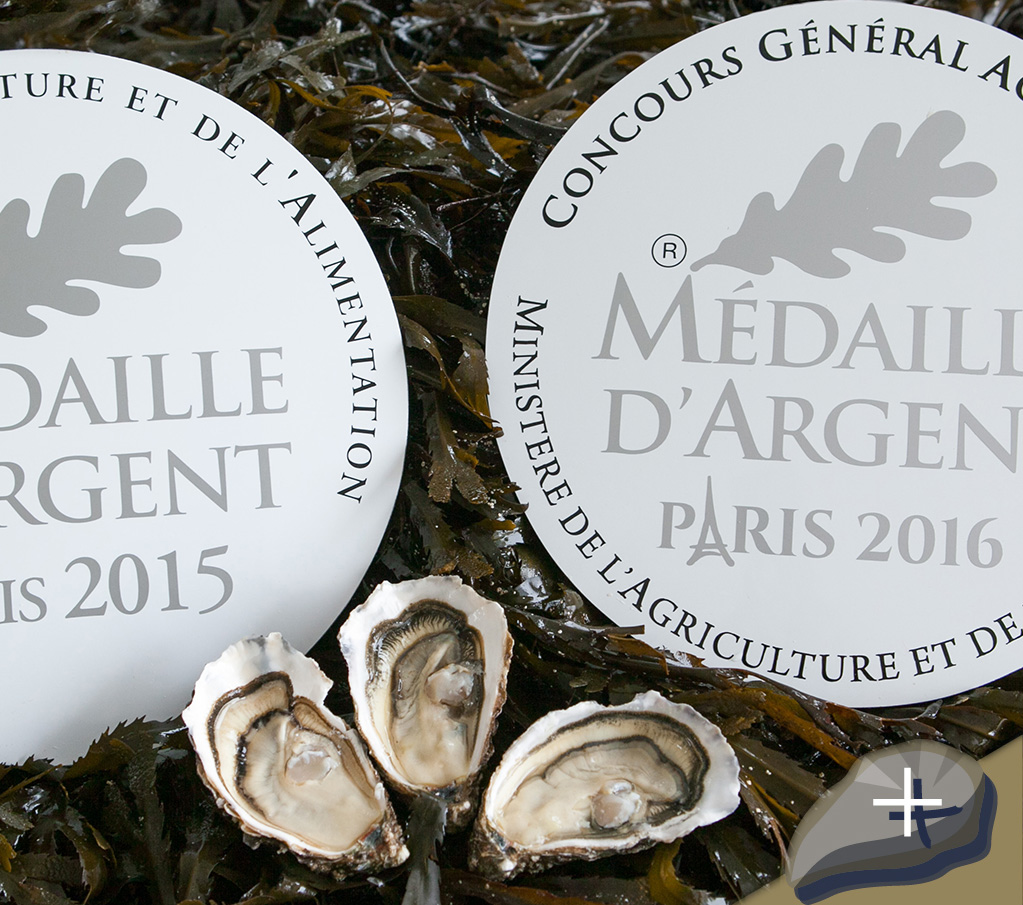 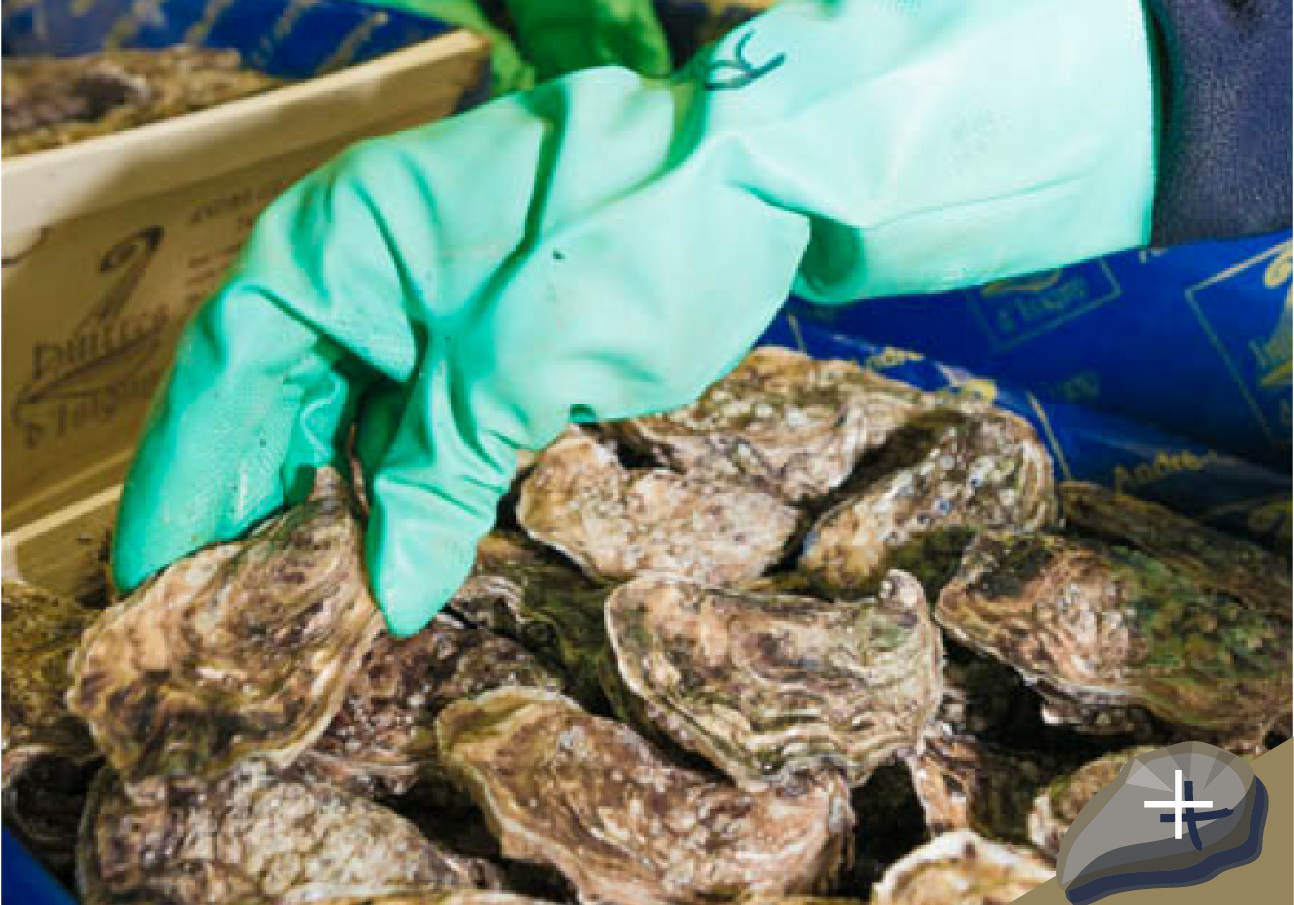 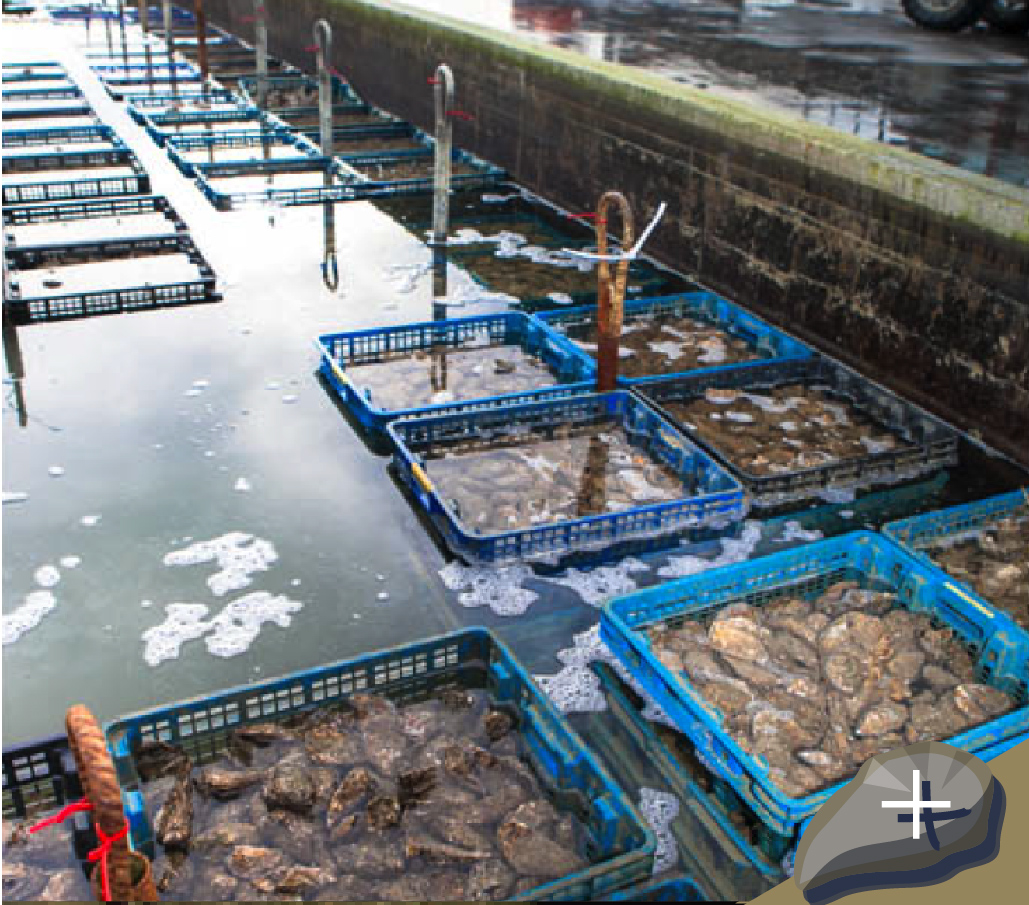 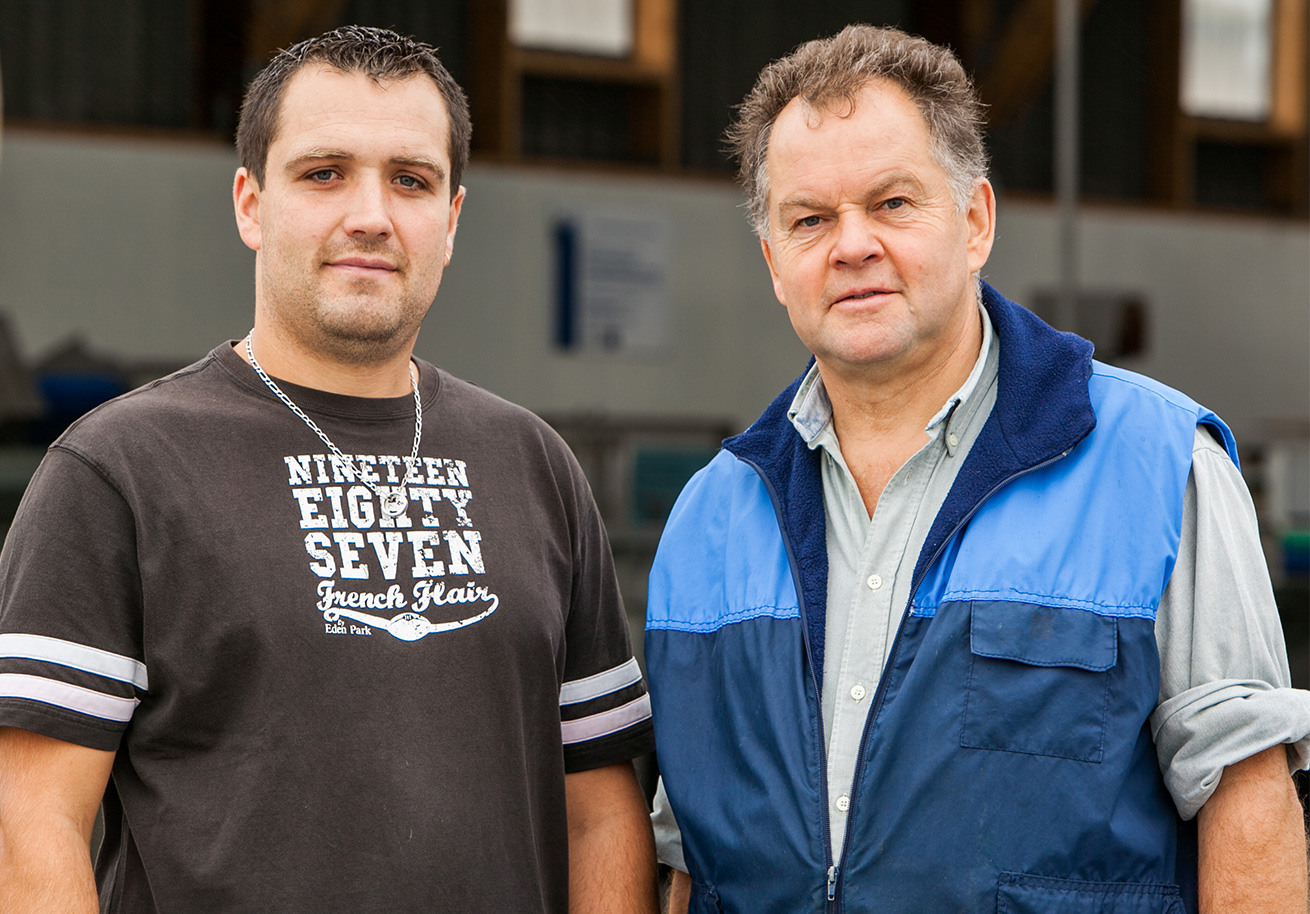 The Bay of Veys is a wide estuary into which the four rivers that irrigate the Cotentin and Bessin Marshes Regional Park flow. It marks the limit between the Cotentin and the Bessin. 30% of Norman oysters are produced here.